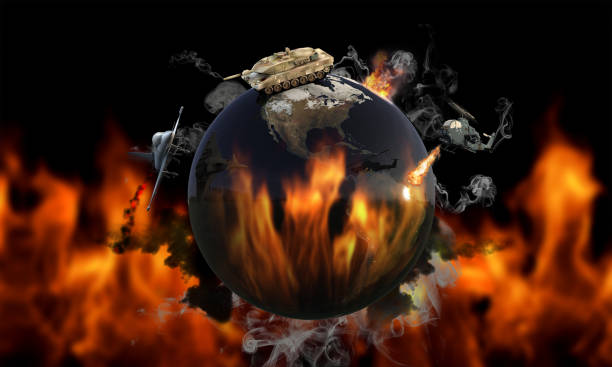 In “The Uninhabitable Earth: Life After Warming,” David Wallace-Wells portrays a terrifying image of the impending ecological Armageddon. Entire regions of the world will get too heated for human settlement, then those left behind would perish from radiation. Diseases will spread and evolve. Food riots would become permanent if we do not transition agribusiness from one environment to another.

Common Perspective on the Environmental Crisis

Despite the data, global warming represents the most difficult and persistent political matter we have ever confronted as a civilization. This does not imply that nothing has changed.

Humans can’t fathom the possible destruction caused by global warming. We are hesitant to put our faith in government to guide us into even more mass bargaining. We are having difficulty identifying the connections between authority and responsibility. In the initial aspect, we experience difficulty grasping causation.

This is simply another reduced form of the issue of mass bargaining. Humans might realize that they must act in a specific manner for the common good. But as humans, they are hesitant to turn down their air – conditioning system or cease traveling to holiday destinations realizing that others won’t accompany them.